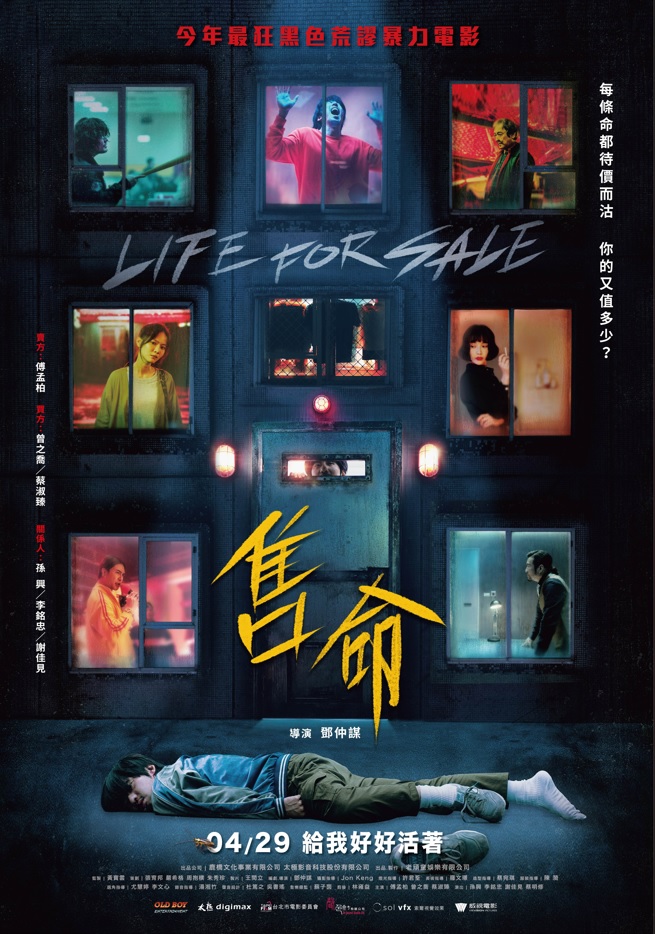 LIFR FOR SALE Trailer from CCE on Vimeo.


Pity poor insurance salesman Liang: he costs his company more in salary than he rings up in sales, and despite several imaginative attempts to off himself, he fails. But thanks to an agent of fate (masquerading, of course, as a cockroach), he finds Yukio Mishima’s 1968 “psychedelic adventure” novel “Life for Sale” and is inspired to offer his own on the Internet. Before he knows it, he’s in significant demand… but death continues to elude him. As Liang encounters more strange and powerful clients than ever, his newfound lack of fear leads him in daring directions. With each audacious exploit, this absurdist noir comedy grows increasingly extravagant, gruesome, and even heart-stopping, but never ceases to surprise.

Director Introduction
Tom Teng studied at the American Film Institute, where he wrote and co-produced The Brotherhood of Legio (2007), a sci-fi thriller that was selected for the Golden Horse Film Festival His short suspense thriller Danny won Best Film, Best Supporting Actor, and Best Original Scoring at the L.A. Film Reel competition. Since returning to Taiwan, Tom has directed and won international awards for various projects, including micro-films, documentaries, animated films, and VR shorts. Life for Sale is Tom’s feature directing debut. 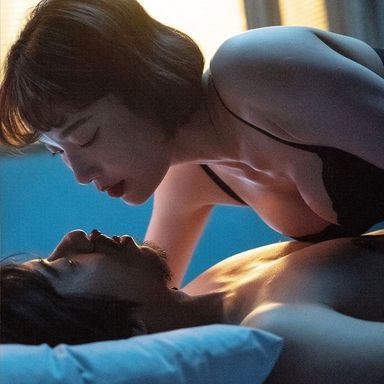 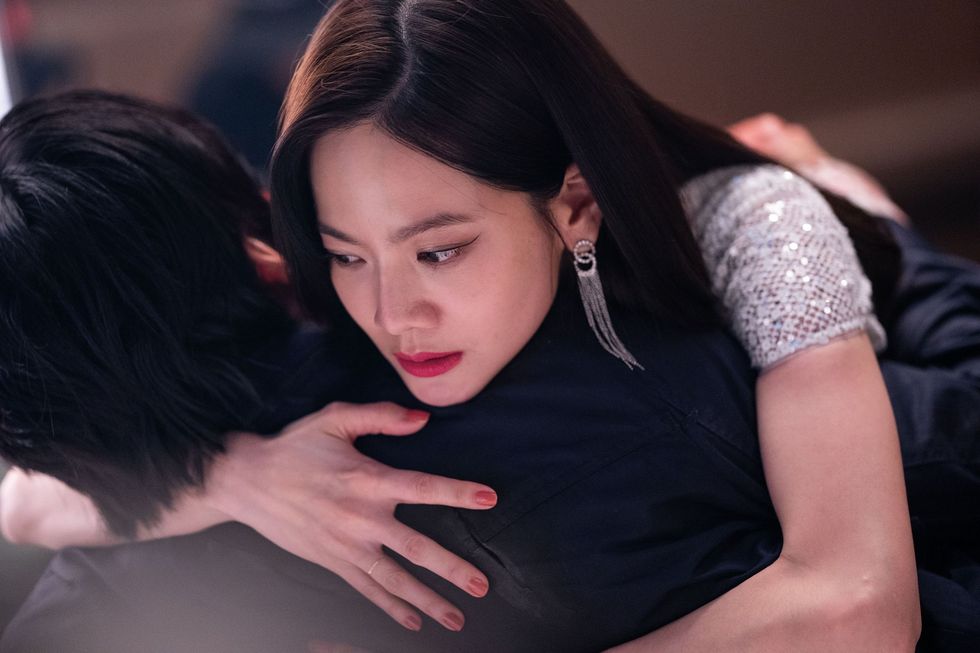