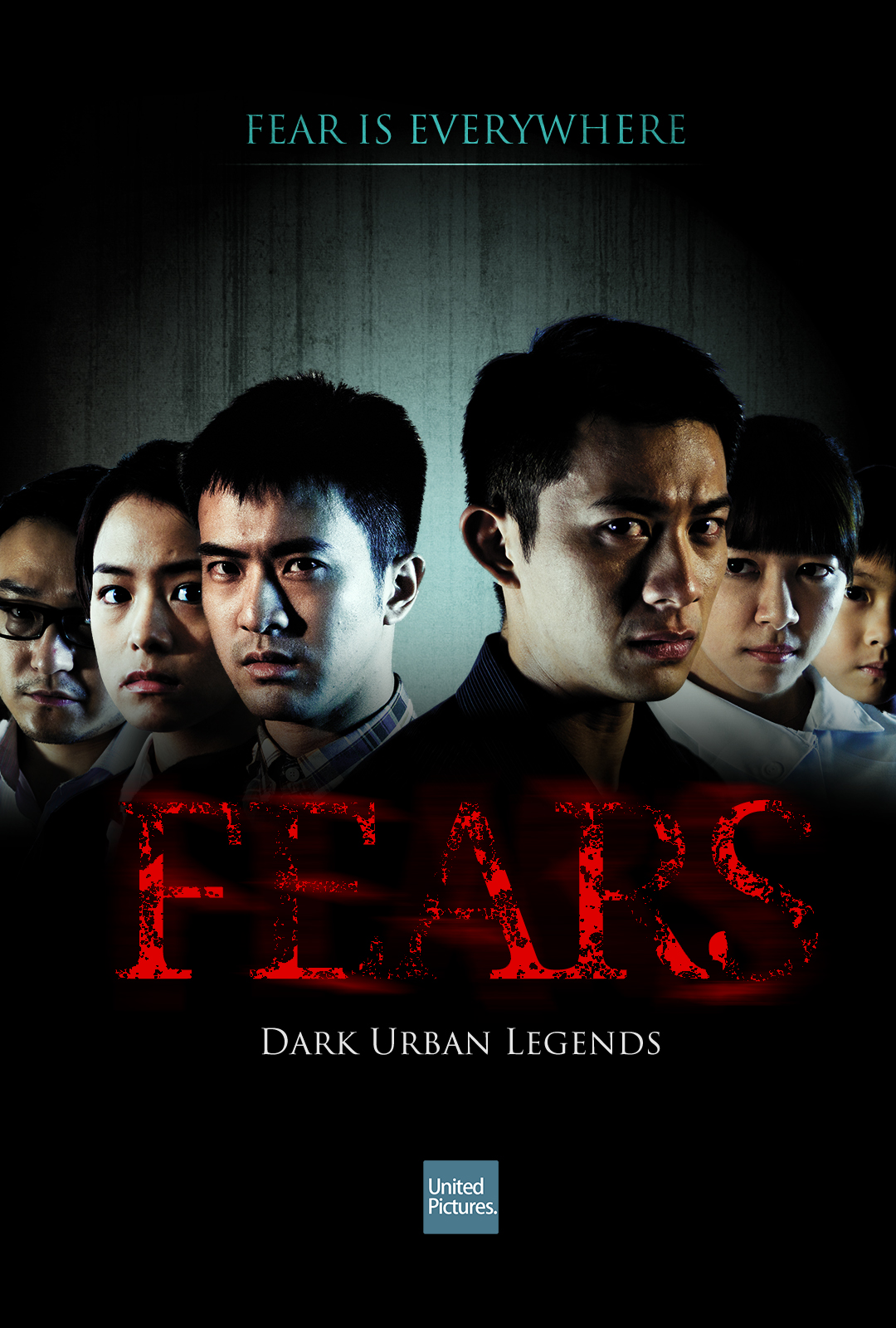 
FEARS is an internet anthology series that exposes real fears in everyday life. The series includes 10 episodes. Each episode exhibits that there is something to fear for whichever way you turn around.

Case 01 “Video Monitoring”: Two women went back to their apartment to drink late at night, and found their apartment was broken in. They checked the security camera and saw the person who broke in. But later the truth unfolded itself unlike anything they had expected.

Case 02 “Run”：A girl woke up from a coma, finding herself losing all of her short-term memory. She also found her mother dead beside her. And as she looked up, both of her father’s hands were covered in blood.

Case 03 “Mother”：After a turbulent argument, the son’s father killed his mother. One day, he told his father…

Case 04 “Mailbox”：The paper boy went into a small alley to make his rounds, he had no idea that he had entered the twilight zone of the Yin and Yang.

Case 05 “Super Power”：Being telekinetic is a special gift that young man is proud of having. One day the girl of his dream found out about his special gift.

Case 06 “Overhearing”：A salesperson went to a company’s staff only restroom, behind the door on a narrow toilet, he eavesdropped a conversation from the next door…

Case 07 “Nineteen”：One night, two college students had a strange accident while riding their motorcycle through the tunnel. One student was in a coma and hospitalized, the other found out the horrible truth after checking the driving recorder.

Case 08 “Overtime”：A man worked overtime deep into the night for the first time. After this night, he finally understood why all his seniors told him to go home early.

Case 09 “Graveyard Shift”：It is late in night at the hospital. A nurse on duty received a phone call telling her “a patient with mental illness is on the run…”

Case 10 “Library Closure”：The library clerk is working overtime, and there is a special visitor for him tonight. 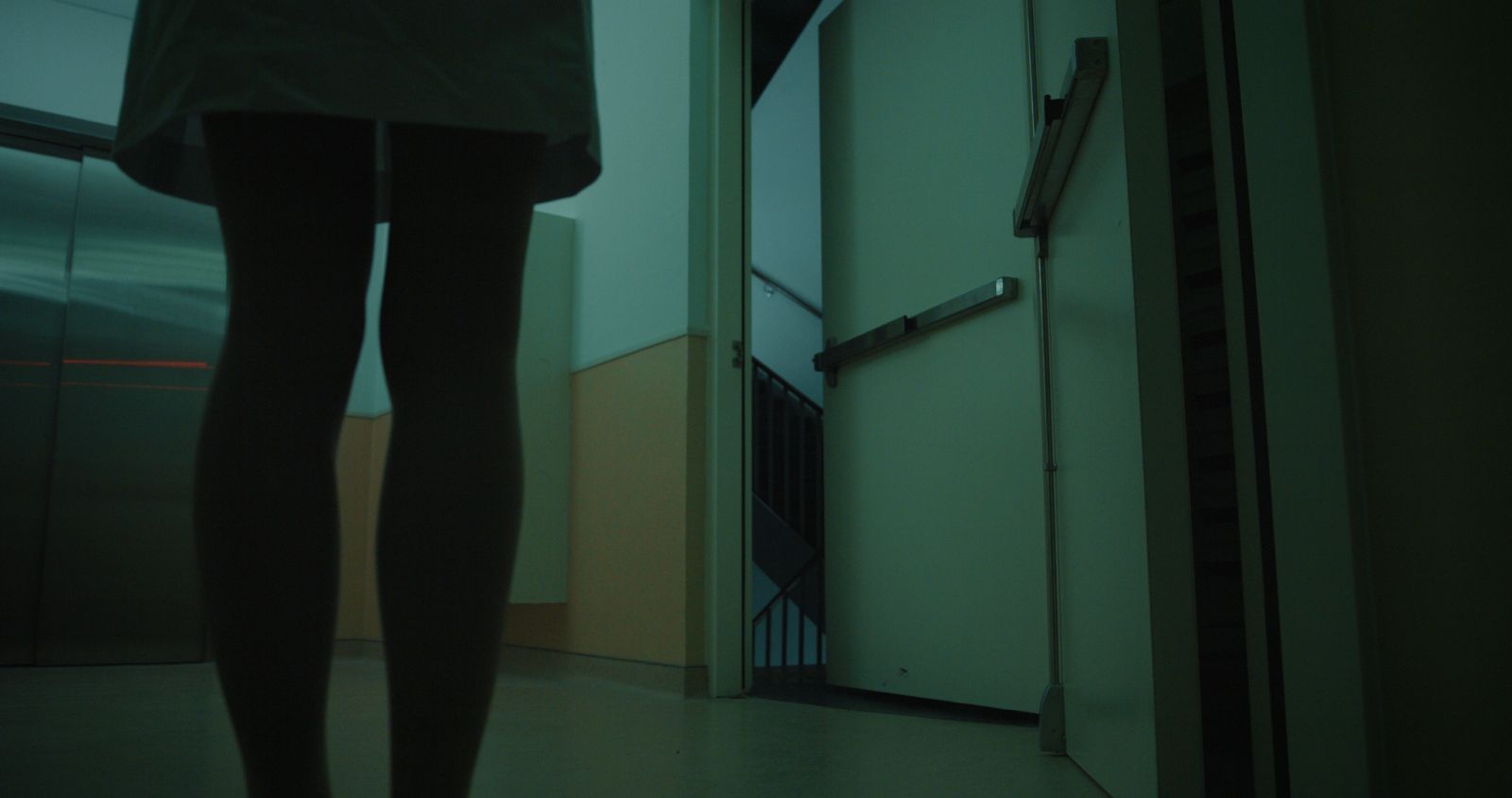