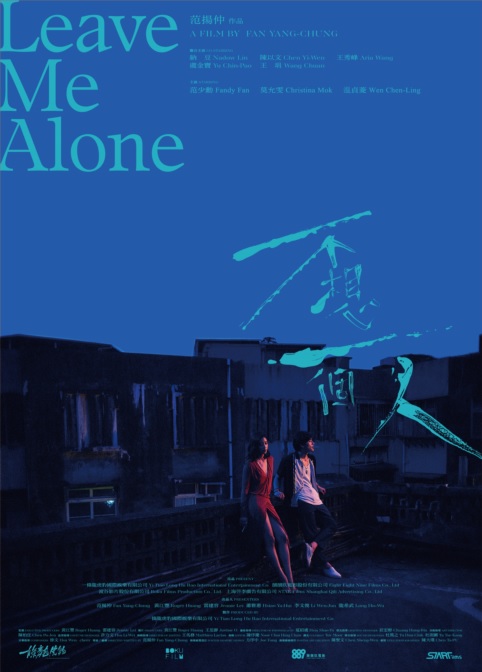 
A lonely pimp named Loong (Fandy FAN) tries to play it cool as he scrambles up into the upper echelons of society, even going as far as to exploit his half-sister Chin-sha (WEN Chen-ling), but his facade cracks in the presence of a well-to-do gallery director named Nai-wen (Christina MOK). Acting as a driver for her, Loong’s ardor grows, however, her own private life is a mess in ways that Loong cannot guess. The more their relationship deepens, the more they allay their weaknesses with sex but this proves to be a distraction as these two people find themselves bound by class and the people around them.

In a bitter love story of unrestrained physical desire and unrequited emotional needs, a food chain of love and loneliness is depicted as unhappy people living off each other in a cycle of getting money or pleasure. In her role as a wild and desperate woman, WEN Chen-ling won the 2021 Golden Horse Award for Best Supporting Actress.

Fandy was born in 1993. He is a rising star and became wide-known for "We Are Champions" and "Bad Boy Symphony" (2019). He has received various awards, including a winner in the 2019 Golden Horse Film Festival as Best New Performer. He was nominated for Best Actor at the 2020 Taipei Film Festival and Best Newcomer at the 2020 Asian Film Awards.

Chen-ling is a top actress who had played in various movies and series. She is famous for her new looks in the epic series "SEQALU Formosa 1867" (2021). She has received various awards, including a winner in the 2019 Golden Horse Film Festival Best New Performer. She won the Golden Bell Award for Best Supporting Actress in 2014 and Best Actress in 2017. 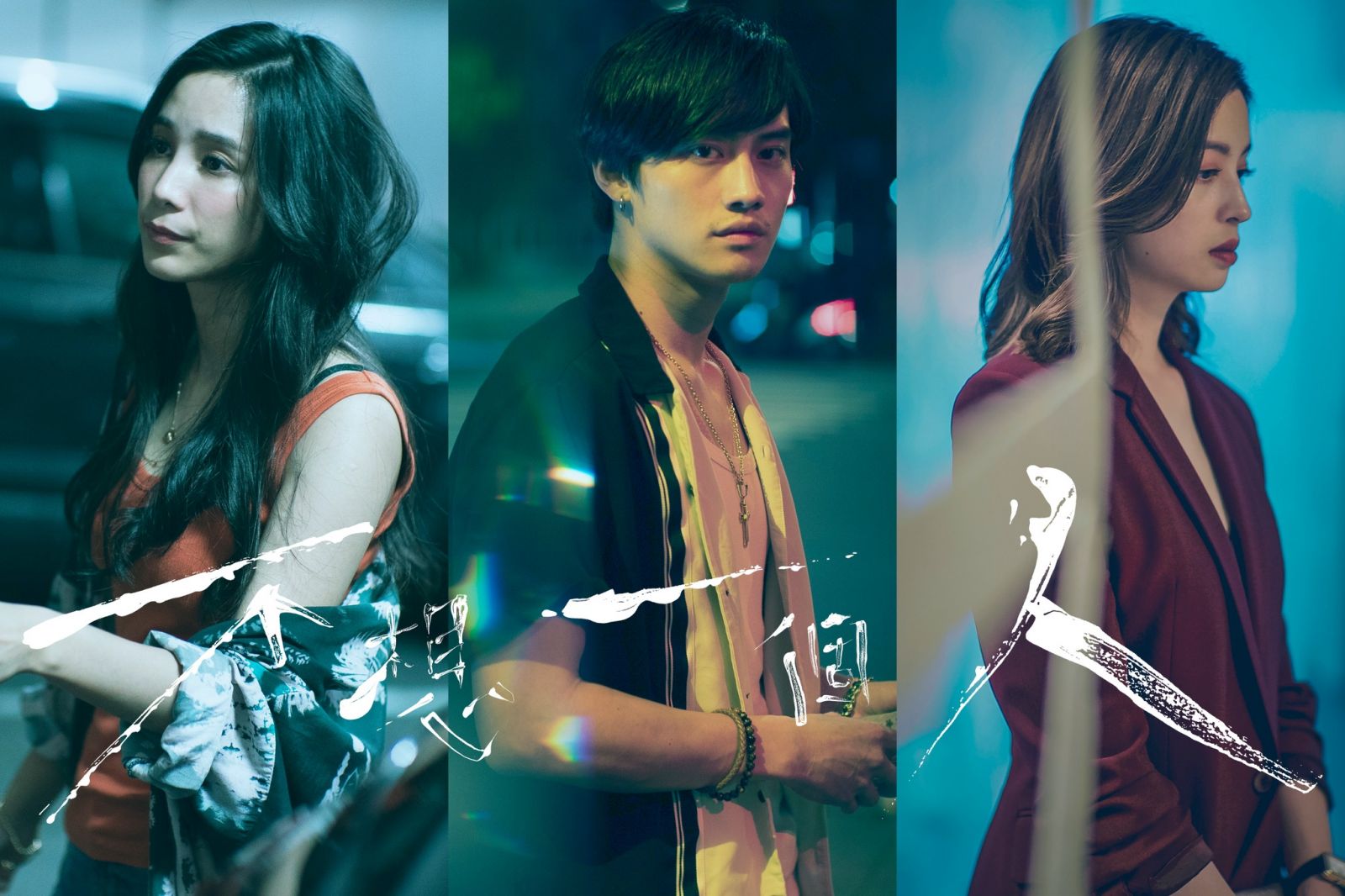 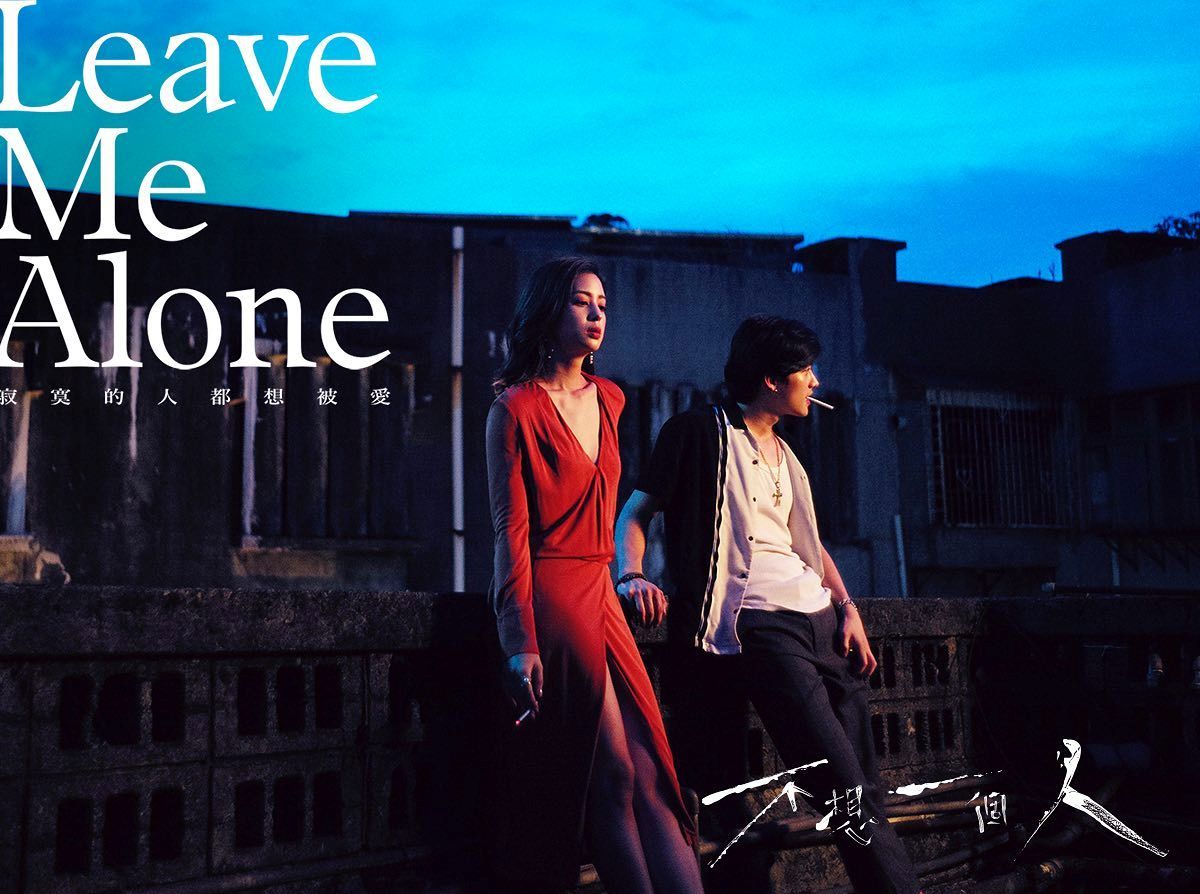