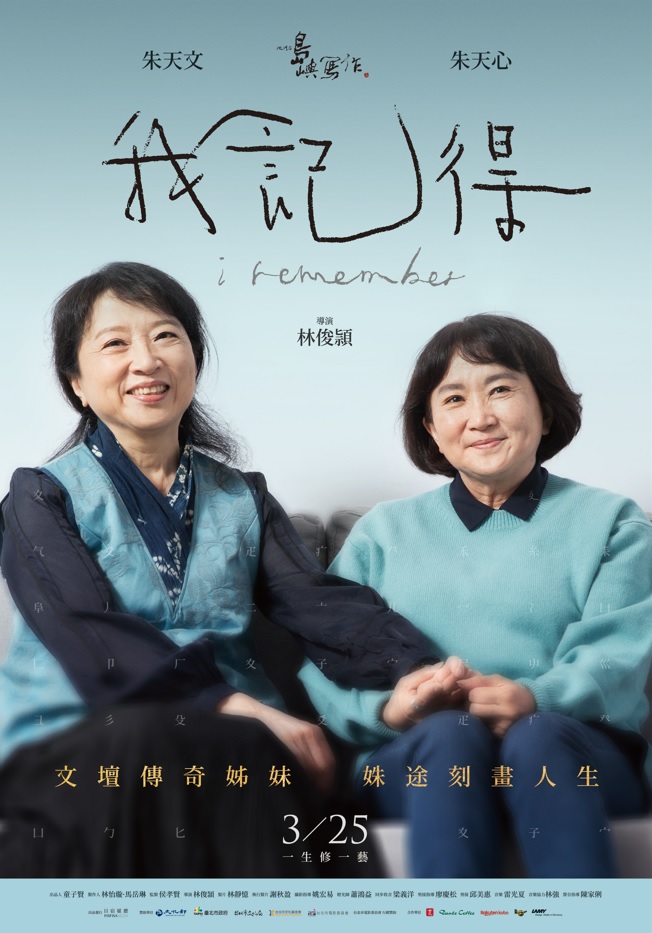 
The legendary writer sisters have each carved their own paths in literature and life. One lifetime, one craft

The husband-and-wife literary duo, Chu Hsi-Ning and Liu Musha, sustained their family through their literary endeavors, nurturing two daughters—Chu T’ien-wen and Chu T’ien-Hsin—who grew to be addicted to words as though their lives depended on them and became legendary in their own rights. Although fallen from the same tree, the sisters have each conquered their own cities and realms within the grid of the manuscript paper, building formidable literary countries that differ greatly in style.

Chu T’ien-wen, the elder sister, is reserved and quiet, with a keen sense of perception. Inheriting her father Chu Hsi-Ning's approach to writing, she continues to explore innovations in her literary style and with new possibilities, as though she were a prophet-sorceress wielding the power of alchemy to transform words into gold. She came to know director Hou Hsiao-Hsien through her short story Growing Up, which he made into a film and launched a decades-long collaboration between the two. Creating literature thus led her to a second career in screenwriting, with her screenplays winning nominations and awards in the Golden Horse Awards and international film festivals.

Chu T’ien-Hsin, the younger sister, is romantic and direct, like a warrior woman who upholds justice. Songs of Rustic Pleasures, written when she was in high school, was a manifesto of freedom and became a must-read for youths of an entire generation, catching on like a wildfire spreading on the plain. While she writes of feelings and observations garnered from roaming city streets and alleys, she also turns her attention to social activism and issues of ethnic identity. Though history is sieved by time, her memory shines through bright and clear, and what has been carved with her pen shall survive and matter.

I Remember, directed by novelist Lin Chun-Ying, documents the growth of the Chu sisters from the intimate view of a longtime family friend. It begins in their family home under the osmanthus tree, where the sisters studied with their mentor Hu Lan-cheng, met like-minded friends, and started the San-san Jikan (“double three journals”). The camera follows them as they visit their old home in the military dependents community at Fengshan and cross the sea to pay their respects at Hu’s grave in Tokyo, all the while talking and laughing, sharing their thoughts on each other’s writings. Also captured on camera are the sisters weaving through streets and alleys to feed and take care of stray cats. They bare their hearts in the film, offering vignettes from their lives behind the literary achievements, lived as ordinary people in a way that is spontaneous, affable, warm, and three-dimensional.