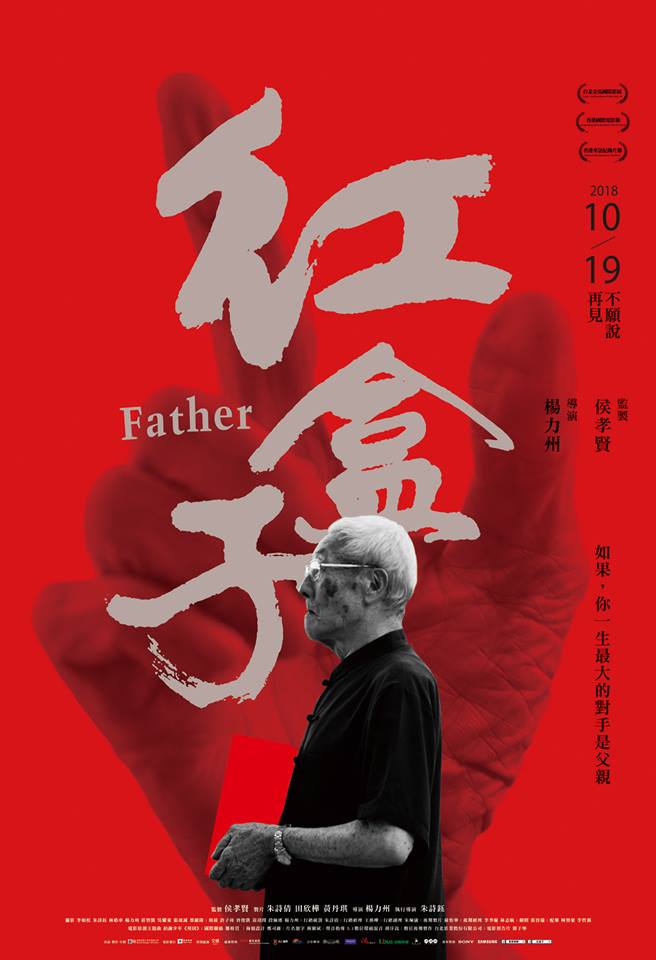 
Master Chen Hsi-huang is the eldest son of the puppet master LI Tian-Lu. Ten years ago, at the age of 79, he left the Li family and set up his own troupe, which soon earned recognition all over the world. Nevertheless, this traditional art declined rapidly and Chen found no one to pass on his great skills.

This is a documentary film about the art and the inheritance of Taiwanese traditional puppetry and the relationship between father and son.
The production of “Father” lasted for ten years. It not only recorded the inheritance mission of the eighty-year-old elders, but also explored the conflicts between the two generations. This film shows the master’s intelligent skills to give the puppet life on the big screen, trying to inject the unique charm of the traditional puppet show so as to bring it back to ordinary people. Over the ten year shoot, due to control of language and diversity in entertainment, they saw the dying of this traditional puppetry culture. The film says goodbye to it in the most glorious way. 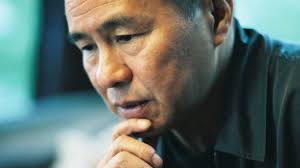 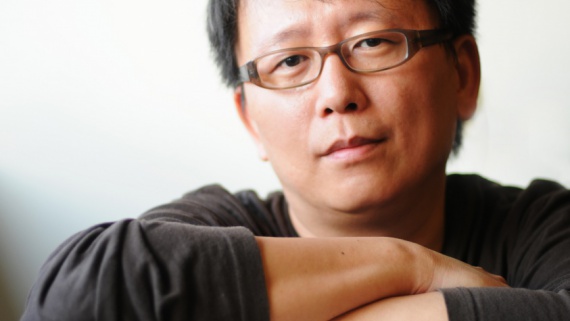 YANG graduated from Tainan National College of the Arts in Taiwan and has been an independent documnetary filmmaker ever since.His majority of his films have given voice to the underprivileged, bringing important issues greater attention among society
* NETPAC Special Mention at 1999 Yamagata International Documentary Film Festival
* Best Non-Drama Director at 2003 Golden Bell Awards

Hollywood Reporter - ''Lush sequences in which Chen illustrates his technique - close-ups of his hand movements, for example, or an extract of a performance.''