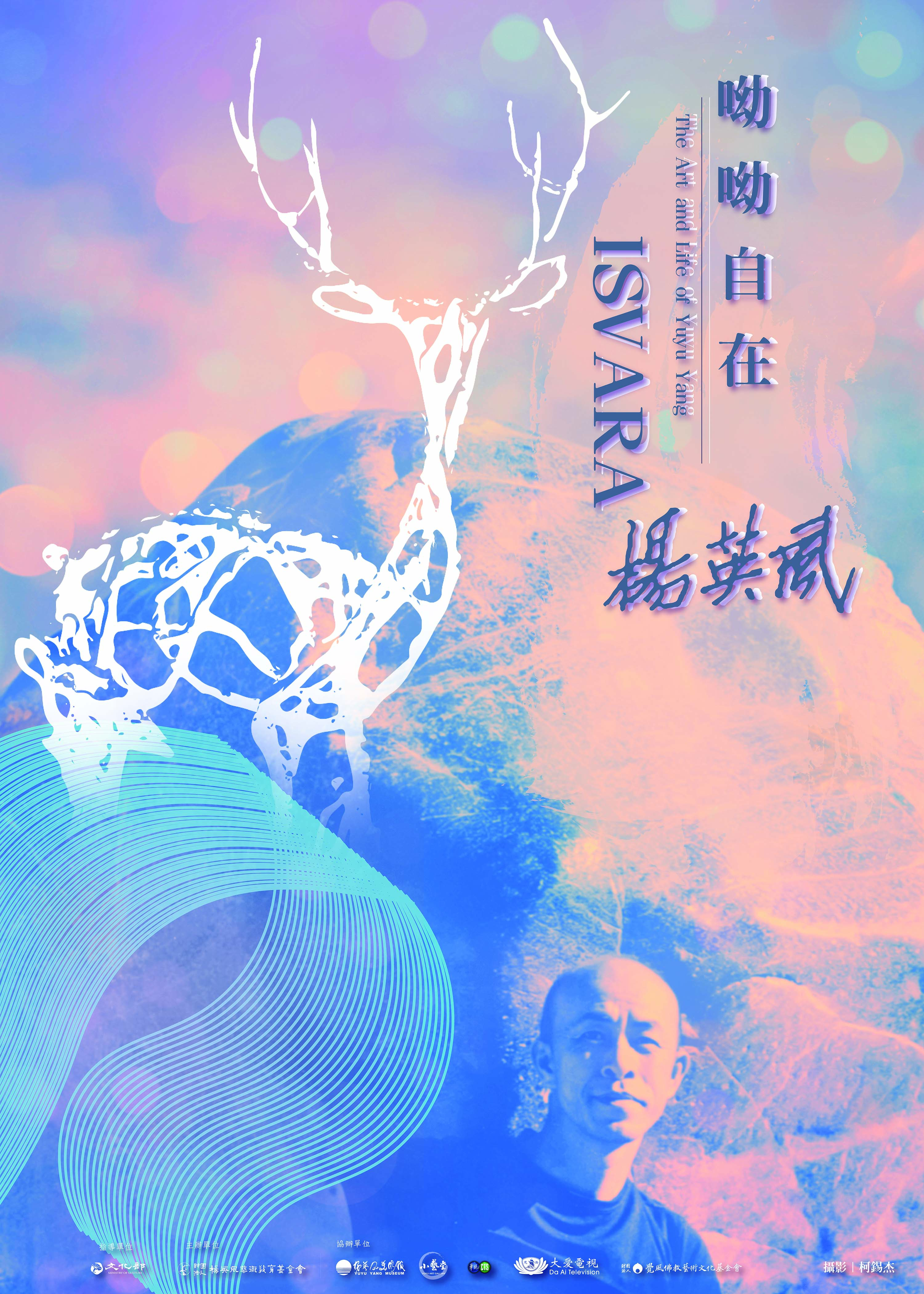 
An In-Depth View into the Life and Works of This Great Artist of 20th Century.

Yang’s daughter Kuan-Qian leads us through the master’s life-long journey of learning and creation. Renowned Chinese artist, environmental designer and architect, Yu-Yu YANG (YANG Ying-Feng, 1926-1997), was born in Ilan County, Taiwan. Being a pioneer in public art in Taiwan, he used stainless steel in his sculptures and showed his respect for both nature and the arts. Over 60 years, he held numerous exhibitions worldwide. Many of his works have now become majestic landmarks.

There are 2 major narrative lines. The first one explores the formation of meistro’s creative experience. And the second line stands in the point of view of meistro Yang’s daughter Kuan Qian. Through her reminiscence, she reveals Yang’s family life and personal feelings. Yang’s memory of mother is one major issue of creation seen often in his works. The world-renowned sculpture “Phoenix” takes inspiration from engravings on his mother’s dressing table. The “Phoenix” represents Yang’s eternal bondage to mother. During shooting of this documentary, the crew discusses often with Kuan-Qian talking about her father’s creative process and strong feelings of daughter to father reveals just similar to Yang’s haunting and complicated admiration and reminiscence towards his mother.

Yu-Yu YANG (1926-97) was a prominent sculptor in Taiwan. From the early 1950s into the 1970s, Yang’s work evolved from traditional expressionism to simple abstract forms. He has worked with a variety of materials including paper, cloth, wood, clay, bronze, iron, marble, and stainless steel. During the 1990s, he turned almost exclusively to stainless steel to simply and eloquently express the thematic symbols that appear frequently in Chinese philosophy. His work is included in the collections of many prestigious private, corporate, and museum collections such as the Smithsonian Institution, Washington, D.C.; Sunrider Museum, Los Angeles, CA; World trade Building, Kaoshiung, Taiwan; Taipei World Trade Center; Taipei Fine Arts Museum; National Museum of Contemporary Art, Rome, Italy; The Vatican, Rome, Italy among many more.